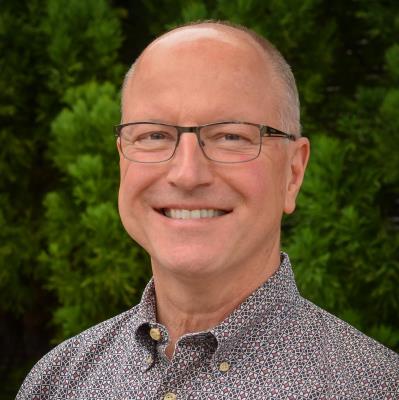 Carl Zapora is the CEO of Zapora Consulting, LLC, specializing in executive coaching, search, and organizational development. He has been the CEO of companies, nonprofit organizations, and governmental entities.

Previously, Carl was the CEO of Verdant Health (Lynnwood, WA) with responsibility for the 200-bed hospital district entity, financial and capital assets, and the development and launch of the district’s new community health and wellness programming and center. He oversaw a $12 million annual budget and $70 million in assets.

From 2004-2011, Carl was the President and CEO of United Way of Snohomish County with responsibility for the $10 million United Way.

In 2014, Carl was appointed by Washington Governor Jay Inslee to the Edmonds College board of trustees. He is also a member of the Molina Healthcare of Washington board of directors.